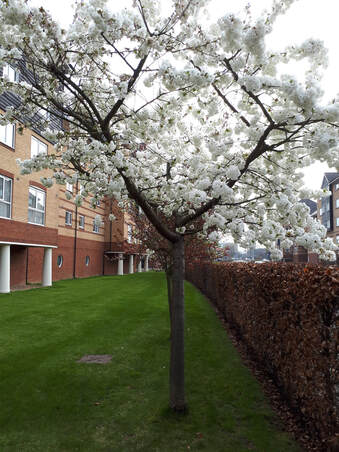 We currently have a Neighbourhood Watch Scheme in place.

If you see anything suspicious, please call Maidstone Police immediately on 101 or in case of an emergency dial 999. The Neighbourhood Watch for Scotney Gardens has been in place since 2007 and as a result of resident’s actions has resulted in the arrests of persons causing criminal damage to the property and the attempted theft of bicycles.

Most significantly the CCTV system and Neighbourhood Watch jointly contributed to the arrest and subsequent conviction of two individuals in the process of stealing cars.